through the reporting of an individual, in 2017 we learned of a wooden sculpture for home furnishings, created between the two world wars: the swans that hold the table, as shown in the photo below (private collection)

the Madonna of the anti-aircraft battery

sculpture realized durind WW2 for the anti-aircraft battery placed in the fraction Cornaggia of Cinisello Balsamo (north of Milan) to protect the city, this statue was realized by Giuseppe Carlo Bobbi in cement for the lack of other more noble materials.

Cardinal Schuster blessed the statue in the presence of Don Piero Carcano, parish priest of the church of San Martino di Balsamo, and the military soldiers.

Giuseppe Carlo Bobbi was the instructor in charge of the military drums and for the subject was inspired by the most famous “Madonnina” of the Duomo in Milan, followed by some rare photographs of the time and more recent, in fact in 1961, near, was built the church of Santa Margherita and in the 2000s the imposing commercial complex. 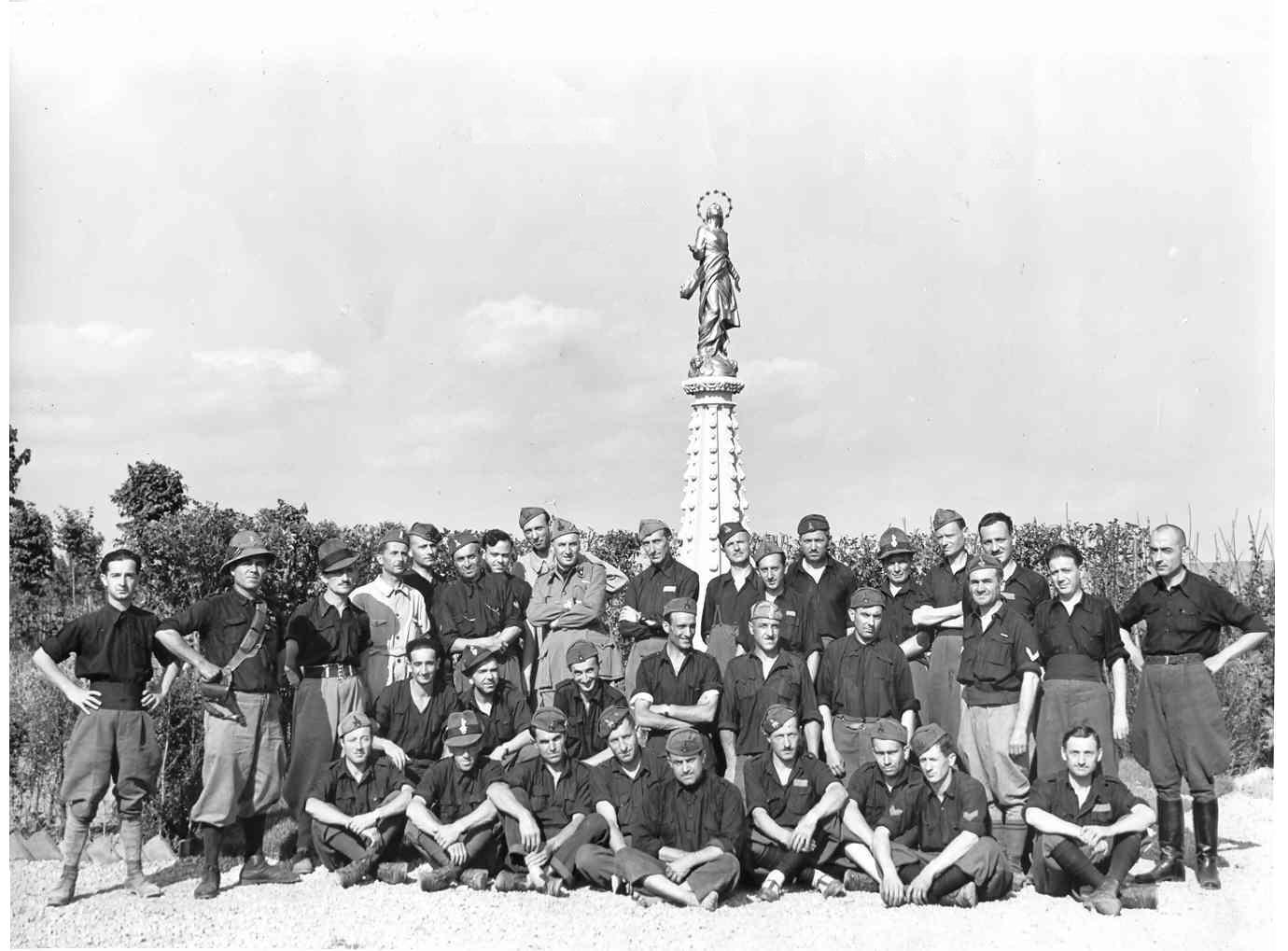 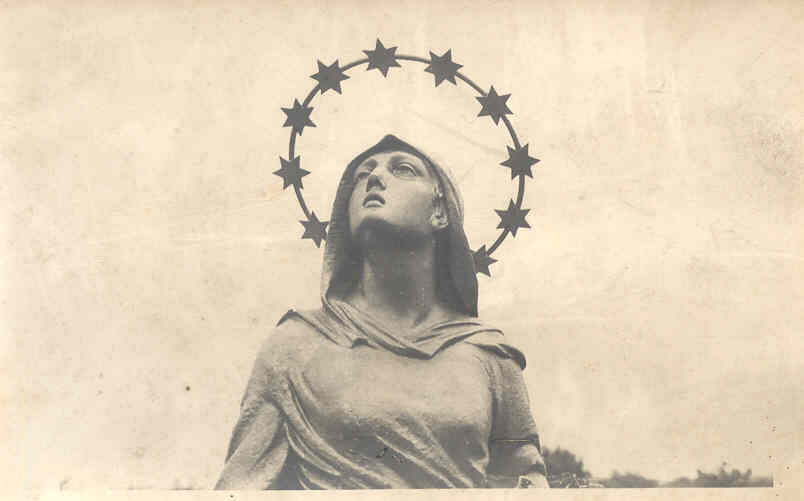 there are numerous sculptures created between the first and second World War, works to which he gave life or, more frequently, participated in their realization during the years of work with Adolfo Wildt, then followed by the different artistic collaborations that occurred at the death of Wildt, with Giannino Castiglioni, Messina, etc. .. (to quote the best known) and briefly presented below. 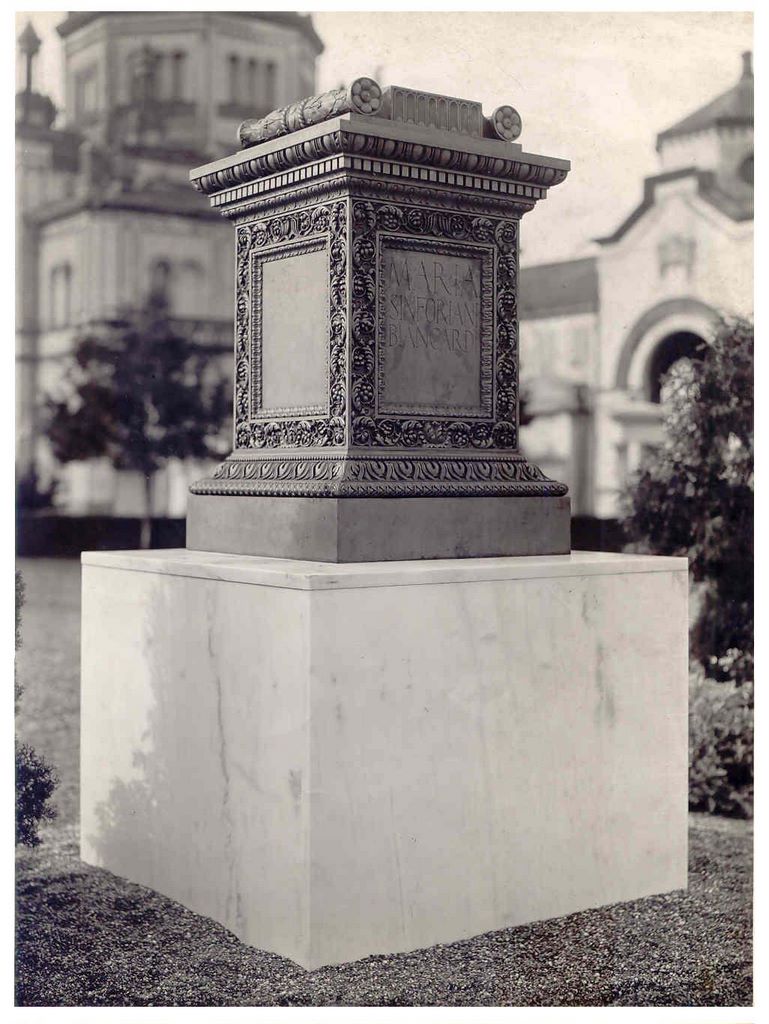 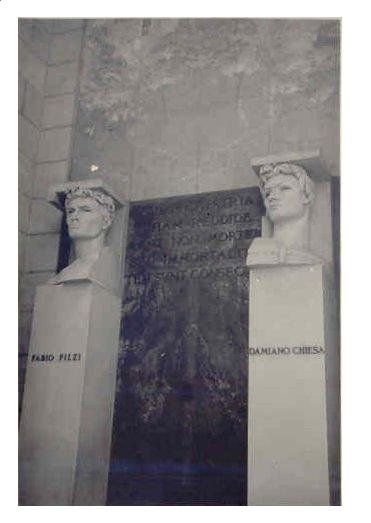 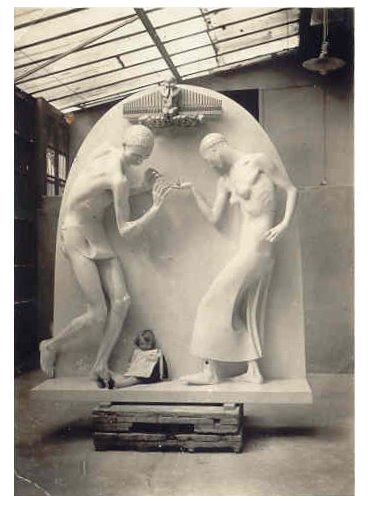